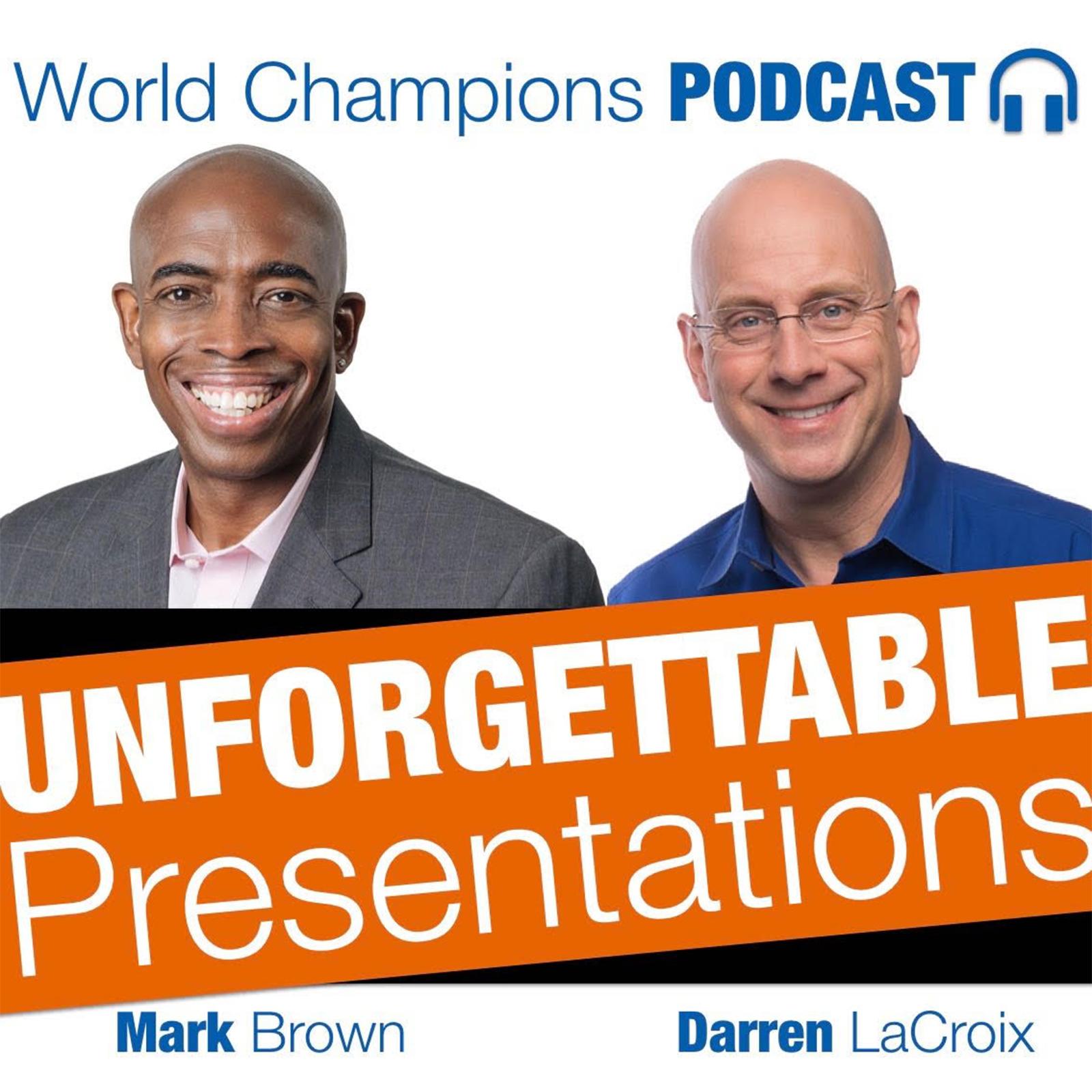 Do you want to find your unique message, or the gold from your life’s story? The gold is there if you know where to look. Mining your own life starts with working with a skilled coach who can ask the right questions.

Almost 2 decades later, people still talk about Darren LaCroix’s 2001 World Championship Speech, “Ouch!” His famous fall on stage during his speech etched an indelible message on his audience, and broke through boundaries for the first time since the contest began in 1938.

In Part One, of this two-part interview, you’ll learn what Darren’s comedy mentors said that changed the course of his speaking career. You’ll also hear the story and the five questions that took Darren on a journey deeper into his own life and helped him find his own unique message. If you are truly willing to reflect deeply and ask yourself the same questions, you may just find the gold hidden inside your own journey.

In Part Two, you’ll hear seven and a half more potentially life-changing questions. Get ready to take notes and listen as your host and Darren’s speech coach, Mark Brown, reveals the questions behind the creation of the speech, “OUCH!”