Mark Brown is a dynamic presenter who uses a unique combination of humor and poignancy to reach the most diverse audiences, and he continually inspires people from all walks of life to reach their maximum potential and achieve ever-increasing levels of excellence.

Originally from Kingston, Jamaica, Mark Brown migrated to the United States at 18 years old with only US$40 in his pocket and a dream for a better life. Today, he has become one of the most popular inspirational speakers in the world. 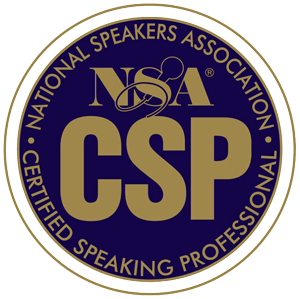 He has shared his insights on effective leadership, confident communication and performance excellence across a wide variety of industries, and to major corporations including: The South African Reserve Bank, Sprint, Sheraton, Principal Financial Group, Prudential, Trane, and Cathay Pacific Airways. Additionally, Mark has been a guest lecturer at premier academic institutions such as Penn State University, Xavier University and The University of Florida.

Mark has been featured in international print and broadcast media, including the New York Times, NDTV in India, and Gulf News in the UAE. Mark also presented his own PBS Special, ‘Words Count – with Mark Brown,’ which was nominated for an Emmy Award.

Mark is committed to helping individuals and organizations excel, and he passionately believes that “Your life tells a story, and there’s someone out there who needs to hear it!”

He lives in Lizella, GA, USA, with Andrea, his wife of more than forty years.