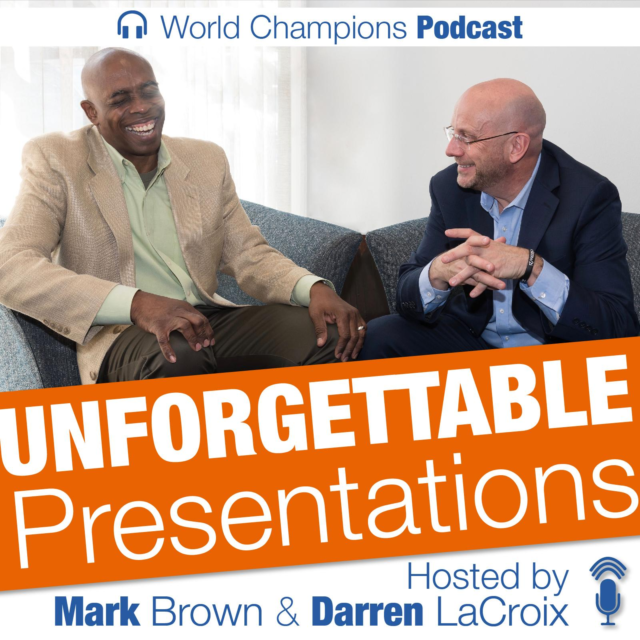 As speakers we are constantly being evaluated. But how should we respond to criticism, especially when it’s quite harsh? Darren and Mark discuss different types of criticism and offer ways to not only cope with it, but to grow from it. They also provide specific ways to approach criticism and discuss when it’s appropriate to ‘push back’. Handling criticism is an important step on your journey to becoming unforgettable.