WHY I QUIT MY JOB DURING A RECESSION 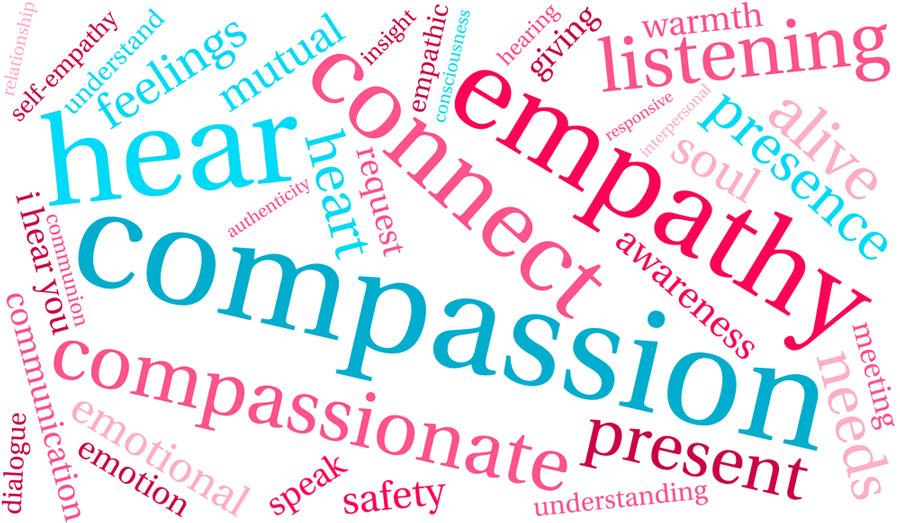 In 1992 I worked as an IT professional for a New York bank that was being absorbed by another financial institution. My responsibilities involved preparing account files for conversion, testing the conversion process, and providing test files to the receiving bank prior to final conversion. The project was on a strict timetable, and I was several days ahead of schedule. After project completion, I had the option of working for the new bank, or finding another job…almost impossible during a recession. However, as Allen Saunders says, “Life is what happens while you are busy making other plans.”

My mom died in Florida shortly before project completion, so I informed my manager Mike that I would be gone for a few days and left him an emergency contact number. He called 2 days later, very upset. “I don’t even know how to say this, but the Vice President at the receiving bank called about the files. I explained about your mother’s funeral and told him that you’re ahead of schedule since the files aren’t due for another week. But he didn’t care. He just kept demanding the files. I’m SO SORRY about this.”

Mike felt awful…I could tell. I gave him the information and spoke to my wife Andrea about the call. Amidst our grief, I made a critical decision, with Andrea’s support. At project’s end, I would quit. I would not…I COULD not…work for an employer who had ABSOLUTELY NO COMPASSION for my situation, for my family, or for me. No doubt my decision seemed foolish, but it was one I had to make. Happily, I was soon working at Reader’s Digest in a better position, with lower stress, and a higher salary. How? That’s another story for another post.

Here’s the question: Do you lead with compassion & love? Do you CARE about the people who work with and for you? Are they solely a job title or a job description? They are HUMANS with cares, concerns, families…just like you, and life happens to us all. Show them that you care. The odds of building a strong, successful, and productive team are in your favor when you lead with compassion and love.