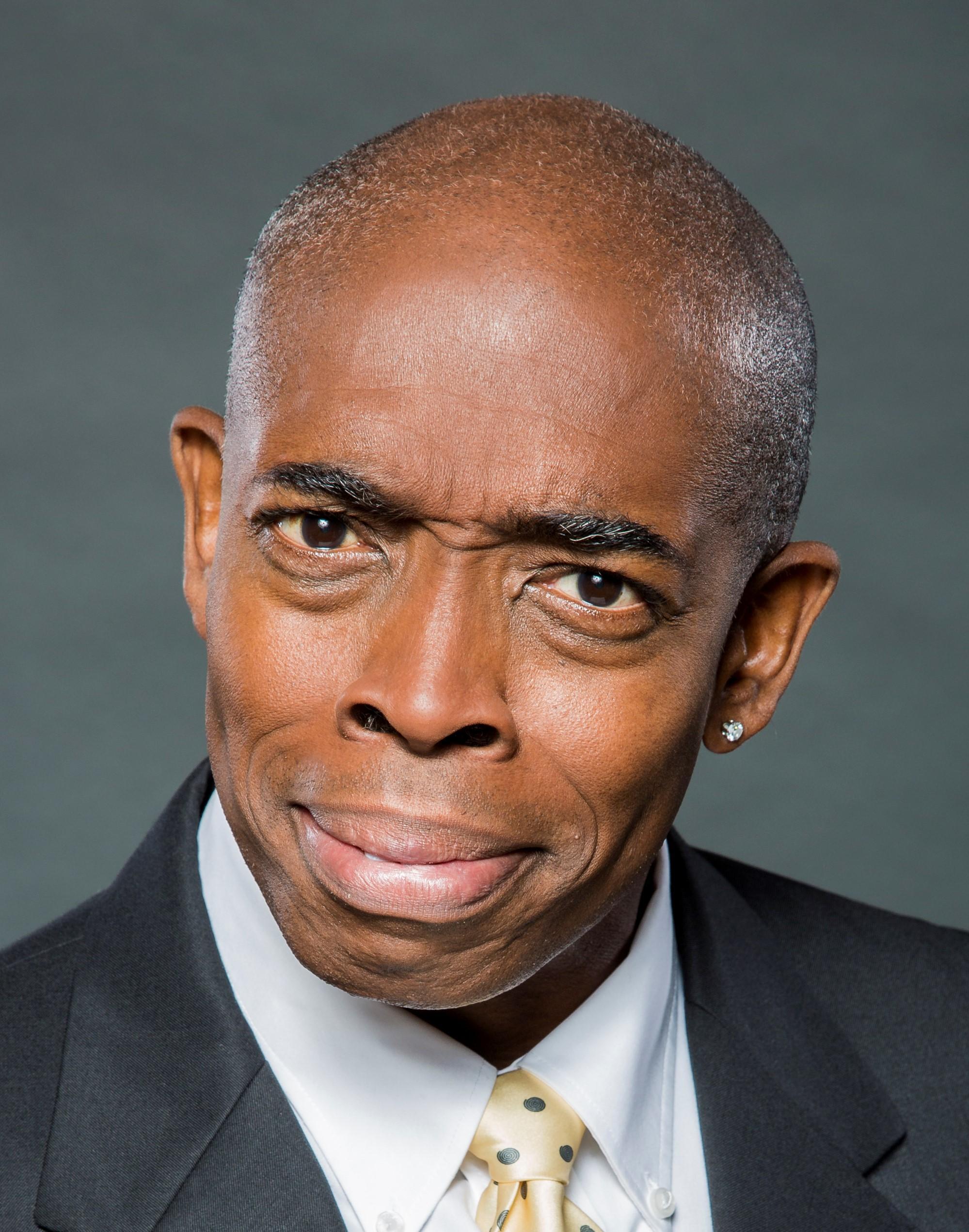 In 2013, I had the privilege of visiting South Africa for the second time in six years. During my 10-day visit, I was asked to speak at several schools, from various economic and social backgrounds and these school visits confirmed one of my ‘Markisms’…a principle that I’ve been teaching for years…“your audience wants to hear you, but they really want to know you.”

Ivory Park Secondary School in Gauteng is a large government high school with students as old as 22. After speaking to several small classes, I faced a large group under a tent. These were the older, more ‘challenging’ students, hand-picked by the principal for this special assembly. I felt led to take a risk and to communicate with this group as I never had before. After delivering a 30-minute presentation, I offered to answer all their questions…NO HOLDS BARRED! What was I thinking? I had to be authentic and vulnerable. I had to be fully present, bringing my entire being to the moment.

For the first time in my professional speaking career, I began to truly appreciate that people ask questions based on their own experience and vantage point. When I told them that I am happily married for more than 30 years, one learner…that’s how they refer to students… asked, “Don’t you have a girlfriend on the side?” He was dead serious. For so many of them, the sight of marital infidelity is as natural as breathing. After I replied, “No”, the questions kept coming: “Did you cut your dreadlocks?” “Do you smoke marijuana?” (ganja to Jamaicans). Such was their perception of Jamaicans. They even questioned the studded earring that I wear in my left ear. Their questions were deeply personal because they were genuinely curious about me and my life in the USA. They wanted to hear me, but they really wanted to know me, and the lesson became clear: your audience is always asking, “WHO ARE YOU?”

The curiosity of my audience didn’t end there. Bekker High School is an exclusive boarding school in MAGALIESBURG. The principal stood out in his lilac-coloured shirt, tie and vest combination. My message on respect and relationships, delivered to students in grades 7-9, was so well received that I was asked to repeat my presentation for all the grade 10-12 students. Several of the students wanted to become friends on  FaceBook, adding my e-mail address to their mobile phone address books, and some of them later corresponded with me by e-mail. Once again, my audience was asking, “WHO ARE YOU?”

From Magaliesburg, I traveled to the Olievenhoutbosch Christian School, which was at the other end of the social spectrum; no mobile phones here! My host, Silma, and I rumbled down dirt roads to wend our way to this little school in the middle of Olievenhoutbosch township. Olievenhoutbosch is a township, strategically placed south of Tshwane (Pretoria) as a development area. The township was established in 1998 as a squatter’s camp with make-shift shacks. Today the area has neighborhoods with very small houses funded and built by the government.

As we drove into the fenced schoolyard. Silma had a tin of 4 peppermints which she gave to the little boy who opened the gate for us. As he gleefully walked away Silma said, “He is going to open that tin of mints, bite each one in half, and share his treat with 7 of his friends.” Another little boy showed us to the office where we met Program Director Themba Maluleke.

I offered the boy the single peppermint in my pocket and he was so grateful. As the young lads milled about, I noticed some of the children playing soccer…with an old, semi-deflated soccer ball. Another 9 or 10 children stood in line, patiently waiting their turn to ride the single bicycle on the property…a bicycle with deflated tires that they happily rode none the less. They didn’t have, they didn’t KNOW that they didn’t have, and they didn’t CARE.

When I saw these wide-eyed children eager to hear from a man who had come all the way from America, I was moved.  I spoke to children in grades 1-4 (not my usual target audience) and then was asked to speak to boys in grades 6 and higher in their  mission was to inspire hope and encourage them to respect themselves, honor the opposite sex, and live as men of INTEGRITY and CHARACTER. Later, I posed for photos with some of the children, which was for them a great thrill. They had heard me, but they wanted to get to know me. They too were asking, “WHO ARE YOU?”

As I flew back home to the USA, I reflected on my experience at those three very different educational institutions; a large government high school, an exclusive boarding school, and an impoverished Christian school in a township. At all three locations, the students had been asking me indirectly, “WHO ARE YOU?” and it reinforced a powerful truth. Regardless of circumstance, economic situation, location, education, or anything else, our audiences not only want to hear us, they really want to know us. Your audience is always asking, “WHO ARE YOU?”

Here’s a closing question: When you are called upon to deliver a presentation, are you fully present? Do you bring just your script and your gestures, or do you bring your entire being, the sum total of your experiences both negative and positive? It’s critical for us to acknowledge that our audience really wants to know us…to establish a relationship with us, to share an experience with us. And it is now clear to me that every time we deliver a keynote, facilitate a training program, or conduct a workshop, every time you and I take the platform, physically or virtually, our audiences need the answer to one question: “WHO ARE YOU?”