The Case For Collaboration 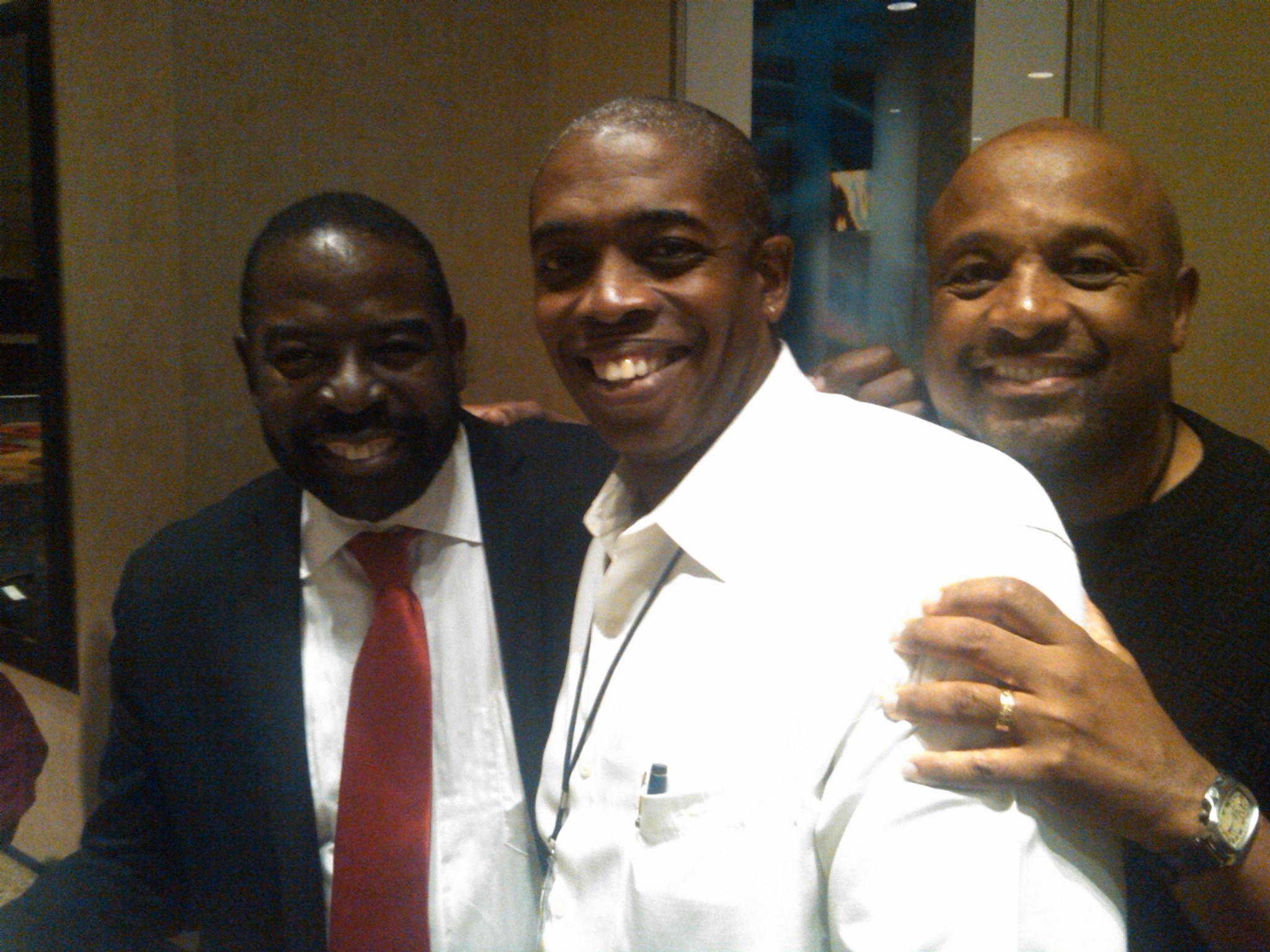 I’ve been a member of the National Speakers Association for more than 20 years and I try to attend their annual convention every summer. That’s where the stars in the world of professional speaking come out to shine; speakers like Mark Sanborn, Patricia Fripp, and the hilariously funny Jeanne Robertson. Other legends include the men with me in the photo above…Les Brown on the left, and my friend Willie Jolley on the right. With so many superstars under one roof, there is so much to learn.

For years, I’ve maintained that some of the most valuable moments at a conference are the moments spent in the hallways, learning. Never was this more meaningful for me than 15 years ago when I was given the opportunity to sit with some speaking greats during a break between sessions. The lessons I learned are those I will share today as I make a case…a case for COLLABORATION.

That afternoon at the NSA convention I found myself sitting with Otis Williams, Jr., the 1993 World Champion of Public Speaking and Les Brown, one of the most well-known, highly respected professional speakers in the world. Otis told us about a new story that he was planning to use in an upcoming speech. He wasn’t sure exactly how to word the story, and how best to use it. Now bear in mind, I didn’t say he wasn’t sure HOW to use it, but rather how BEST to use it. There is a significant difference between the two. Let me explain.

I could use the handle of a screwdriver to force a nail into a piece of wood. But is that the BEST use of the screwdriver? Clearly not. It’s much more effective tightening or loosening screws. Otis’ admirable intention was to find the BEST way to use his new experience to the benefit of his audience.  So he sat with Les Brown, a professional speaking legend, in a collaborative effort, and they invited me to join their circle.

What unfolded before me, and also included me, was marvelous. Otis, the World Champion of Public Speaking, had no qualms about not only seeking advice from others, but INCLUDING them in what became a collaborative process. As accomplished as he was and is, he saw VALUE in collaborating with others. Wisely, he collaborated with one of the best: Les Brown, not only because of the vast experience that Les brought to the table, but because Les could offer a different perspective. To say that I was honored to be included in the discussion seems insufficient. Otis used the collaboration to not only determine the best USE of his story, but the best WAY to say it. He understood that it is important to tell a story in a way that connects with, and moves the audience. He wanted to know what works.

Les Brown and I became his audience, but we also became his supporters, his evaluators, his collaborators. Otis asked questions like, “But would this word be more effective than that one?” “Wouldn’t this part of the story really work better if I shared it later?” Les and I had questions of our own. “What do you want the audience to feel when you get to that point in the story?” “Where will it lead you?” “Does that detail really help the story?” At the end of this impromptu session, I walked away with the simple lessons I leave with you today:

That third part is critical. Choose people who can bring a perspective that you may not be able to see; people who will share ideas and offer solid suggestions. They could be experienced members of your Toastmasters club, mentors, or coaches. You might also consider joining a Mastermind group. Just remember that whomever you choose will bring experiences that will enhance your own, and perspectives that you may not have yet considered. You will discover that there is much to learn, and the experience you gain will convince you that you too can make a case for collaboration.

As you work on your next story, who will be YOUR collaborators? 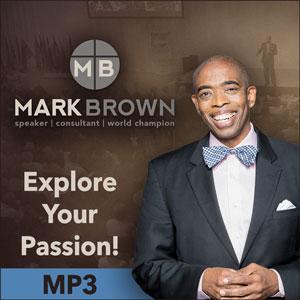 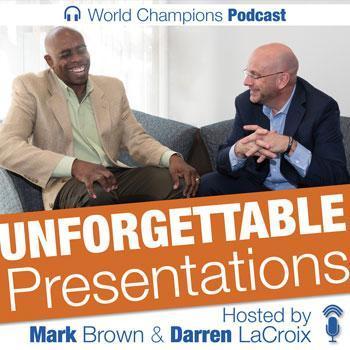