The Call for CLARITY 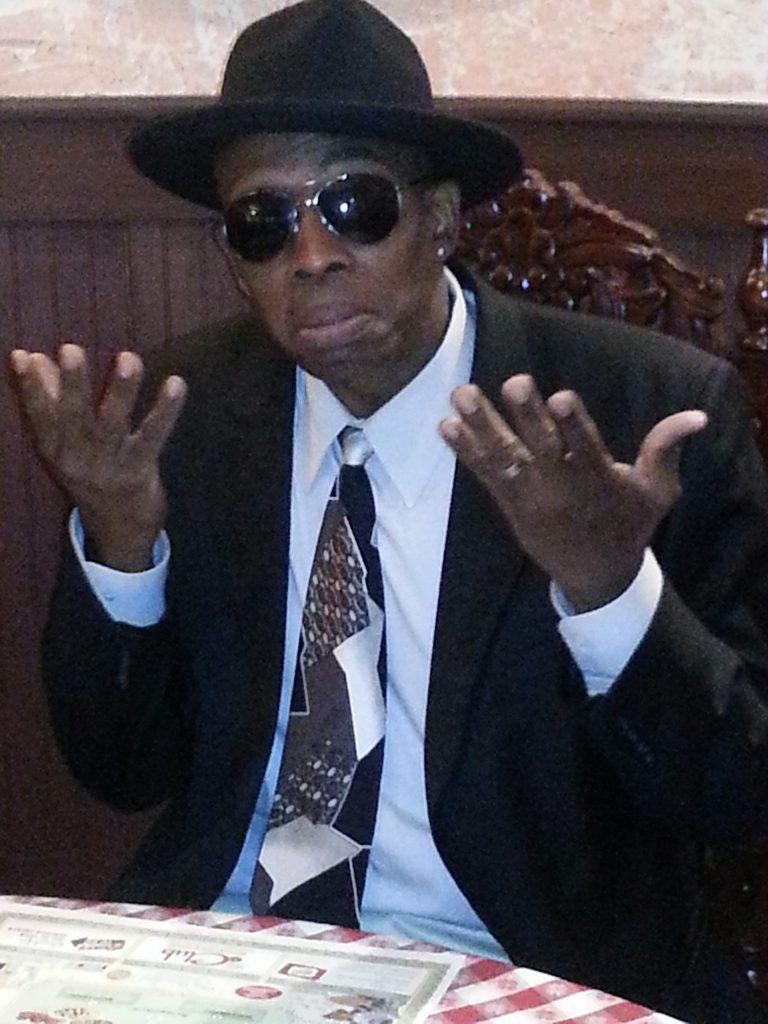 Everyone enjoys a good story, which is why we like intriguing mysteries, sentimental romances, gut-wrenching dramas, horrifying thrillers, and belly-busting comedies…in books, television programs, videos, and movies.

Stories that we tell can be just as effective, and most often they are. However, every once in a while we see a film, read a tale, or hear a story to which we cannot connect. Sometimes it’s because the storyteller uses references, language and jargon, that the listener cannot understand. This truth became clear to me several years ago when I was presenting at a Lady and the Champs Speakers’ Conference in Las Vegas, NV.

As part of the attendee experience, my fellow presenters and I conducted LIVE coaching sessions in which attendees would come on stage for a couple of minutes and deliver a portion of their speech. It’s truly an exciting experience for the volunteers…and the audience. Our coaching team Patricia Fripp (the Lady), Ed Tate, Darren LaCroix and I (the Champs) thoroughly enjoyed helping speakers to make small but significant changes on the spot. On the occasion in question, the speaker, whom I’ll call Alex, was telling the story of recovering from a health challenge. He immediately did several things correctly, using many of the tools that we had given in our sessions. He described the setting so the audience could visualize the scene. He portrayed some of the characters in the scenario that he presented, and began to give the context in which he had his medical episode. He didn’t simply narrate; he used dialog so the audience could witness was was happening at the time.

It was going very well until he reached the critical moment in the story when he faced his obstacle, his challenge, his turning point. He said, “I went AFIB”. IMMEDIATELY I jumped up and shouted, “STOP! Don’t move!” (That was one of the fun and dramatic ways that we let everyone know that a suggestion was coming.) Turning to the audience of almost 200 people I said, “Please raise your hands if the term ‘AFIB’ is unfamiliar to you.” Amazingly, almost HALF of the audience raised their hands! I could tell by the look on Alex’s face that he saw his error. He bowed his head until his chin touched his chest, nodded in resignation and had a sheepish smile on his face as if to say, “Yeah, I messed up. Sorry.” What was his error? He failed to consider the possibility that NOT EVERYONE in his audience understood the term ‘AFIB’…which means Atrial Fibrillation. That’s a medical term for rapid, irregular heartbeat. In many cases, it isn’t life-threatening, but for the speaker, it was serious. The severity of the potential consequence was critical to the impact of his story. However since half his audience didn’t understand that, the impact of his message would have been lost. The term ‘AFIB’ was familiar and personal to HIM, but he hadn’t asked himself the key question, “Will MY AUDIENCE understand my words, terms, and phrases?”

This is a common error…not just in presenting, but in our everyday communications, including by e-mail and in conversation. Recently, I had this experience in both scenarios. The first came in an e-mail from Stephanie, a consulting company team member, concerning a selling technique they wanted me to use as I was preparing to appear in some promotional videos. Her e-mail made reference to CPR, which has NOTHING to do with Cardio Pulmonary Resuscitation. Instead it is an acronym for a specific sales technique:
C = Cut open the wound.
P = Pour salt in the wound.
R = Remedy the pain.

(Isn’t it interesting that AFIB and CPR have a distant relationship? That’s purely coincidental!)

Stephanie ASSUMED that I would know what CPR meant in the sales context and didn’t think to verify that I understood the term, but alas, ’twas new to me. Happily, I was able to find out from another source, and avoided the awkwardness of seeming ignorant and unprepared for the video shoot.

The second came in regular conversation with my friend Dee over the weekend. Dee is an Occupational Therapist, and I confess that I’m not that educated about Occupational Therapy. She said that the night before, she hadn’t slept as well as she would have liked, because she was doing a project. “I’m working on my CVI certification so I was up past my usual 9:00pm bedtime. I’m usually in bed by 9 o’clock because I’m up at 5:00am and I need my 8 hours, but lately I just haven’t been sleeping well.” Did you catch that? The first phrase mentions ‘CVI certification’, and she spoke about it casually, as if she was talking about taking a walk. (CVI stands for Cortical Visual Impairment, which is caused by damage to the brain. I looked it up.) Dee didn’t think it was necessary to define CVI because it’s a part of her day-to-day life. As was the case with Alex, ther term ‘CVI’ was familiar to HER, and It didn’t occur to her that my wife Andrea and I know NOTHING about the world of Occupational Therapy.

Now, I’m not criticizing Alex, Stephanie, or Dee because the truth is, we ALL are guilty of this at one time or another. As storytellers, we have to sure that EVERY detail is crystal clear to our audience. Comedians know this. If the audience doesn’t clearly ‘see’ the setup, the punch line will fall flat and the joke will fail. So it is with us. We need to avoid jargon words, acronyms, localisms and vernacular, and ‘inside references’ which may be unfamiliar to our audiences. My children roll their eyes at me when I often say, “Explain it to me as if I were FIVE YEARS OLD!” which is my call for clarity.

Your audiences need to see your scenes, meet your characters, hear their voices, and share their emotions. All of this can be lost if they find themselves trying to figure out an obscure reference or unfamiliar acronym. It’s therefore a good idea to ALWAYS ask yourself, “Will my audience understand my references?” If your honest answer is “no”, make the necessary adjustments to enable your audience to experience the maximum impact of your message. I urge you to accept my CALL FOR CLARITY, and TELL YOUR STORY! 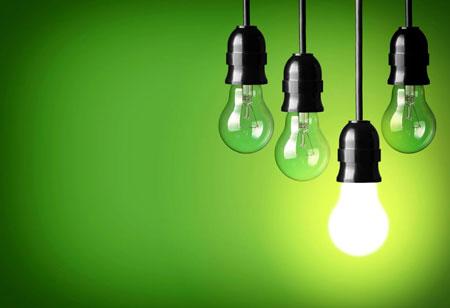 When telling your story, I encourage you to use dialogue. However, there are times when the NON-VERBAL DIALOGUE is the most effective way to make a scene come alive. Let your face and body SHOW the emotional responses to what’s happening. Sometimes it’s best to let the REACTION tell the story!

Q. What is a CALLBACK, and how can I use it?

A. A CALLBACK is a reference to something that was said earlier in your speech, earlier in the day at an event, or even earlier in an event…perhaps at the cocktail hour or meet-and-greet the previous day. Callbacks can create ‘HAHAs’ and ‘AHAs’ for your audience. A callback to something that was said the previous day or by a previous speaker can be significant because it shows the audience that you are paying attention to what’s happening around you, and are not solely absorbed in delivering your prepared material. It shows flexibility on your part, and can help create a relationship with the audience. Quite often, these callbacks can be humorous. I once used a callback at a breakfast event by mentioning how wonderful the eggs were. I had learned that the eggs were a topic of discussion and commentary the previous year, so when I talked about them, the audience laughed…at a callback that was ONE YEAR OLD! The callback to your own previous reference can create an AHA as a reminder of the first reference, especially if the callback comes with new information to give better context to your original reference. The audience can have an “AHA! NOW I get it!” response. Remember: CALLBACKS create HAHAs and AHAs!